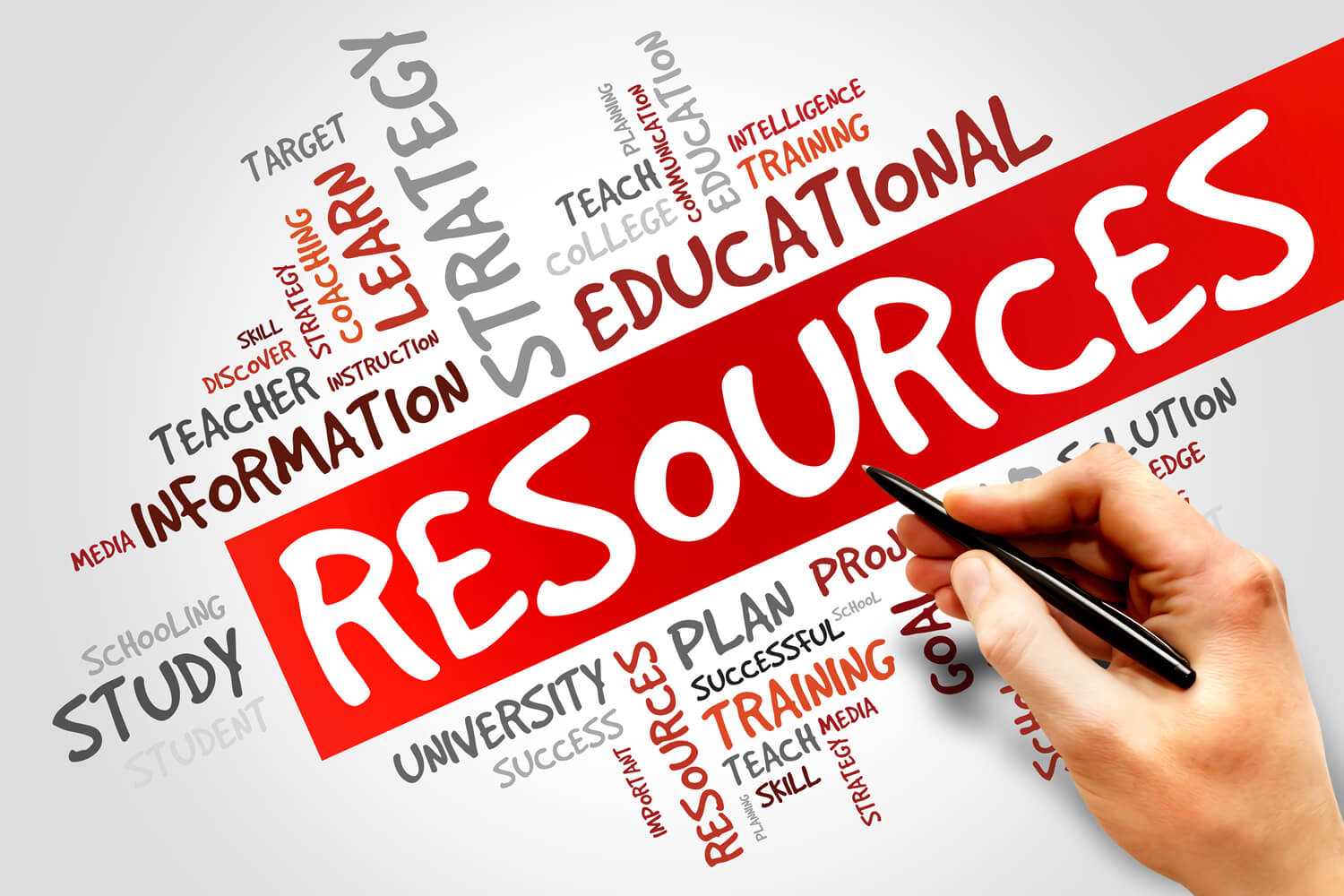 The following are links to books, magazines, articles and websites that may be helpful in your criminal and civil defense:

Suing for Damages: Malicious Prosecution in a Criminal Case (Nolo):  "Prosecutors who bring criminal cases without adequate justification may be sued for doing so, and may not be protected by prosecutorial immunity if the prosecutors' actions were egregious enough.  Malicious prosecution refers to a criminal or civil case that is filed without an adequate basis and for an improper purpose, such as harassing the defendant, ruining another person’s reputation, or to knowingly place blame on someone other than the actual wrongdoer. If a prosecutor files such a case and the charges are dismissed, the defendant can sue for malicious prosecution and seek financial damages. The law that allows a malicious prosecution suit is aimed at preventing and addressing abuse of the legal process."

California Code of Civil Procedure re Malicious Prosecution: This is an excellent resource to understand the pitfalls and hurdles to successful malicious prosecution claims.

Malicious Prosecution Law (Ibrahim Majura):  "Malicious prosecution is an abuse of the process of the court by wrongfully setting the law in motion on a criminal charge. In order to succeed the plaintiff must prove that there was a prosecution without any just and reasonable cause, initiated by malice and the case was decided in the plaintiff’s favour. It is necessary to prove that damages were incurred by the plaintiff as a result of the prosecution. The burden of proof rests on him. He has to prove the existence of malice. Malice may be proved by previously stained relations, unreasonable and improper conduct like advertising the charge or getting up false evidence. Though mere carelessness is not the per se proof of malice, unreasonable conduct like haste, recklessness or failure to make enquiries would be some evidence."

Until Proven Innocent (Duke lacrosse case by Taylor and Johnson):  "What began that night shocked Duke University and Durham, North Carolina.  And it continues to captivate the nation: the Duke lacrosse team members‘ alleged rape of an African-American stripper and the unraveling of the case against them.  In this ever-deepening American tragedy, Stuart Taylor Jr. and KC Johnson argue, law enforcement, a campaigning prosecutor, biased journalists, and left-leaning academics repeatedly refused to pursue the truth while scapegoats were made of these young men, recklessly tarnishing their lives.  The story harbors multiple dramas, including the actions of a DA running for office; the inappropriate charges that should have been apparent to academics at Duke many months ago; the local and national media, who were so slow to take account of the publicly available evidence; and the appalling reactions of law enforcement, academia, and many black leaders.
Until Proven Innocent is the only book that covers all five aspects of the case (personal, legal, academic, political, and media) in a comprehensive fashion. Based on interviews with key members of the defense team, many of the unindicted lacrosse players, and Duke officials, it is also the only book to include interviews with all three of the defendants, their families, and their legal teams.
Taylor and Johnson‘s coverage of the Duke case was the earliest, most honest, and most comprehensive in the country, and here they take the idiocies and dishonesty of right- and left-wingers alike head on, shedding new light on the dangers of rogue prosecutors and police and a cultural tendency toward media-fueled travesties of justice. The context of the Duke case has vast import and contains likable heroes, unfortunate victims, and memorable villains—and in its full telling, it is captivating nonfiction with broad political, racial, and cultural relevance to our times."

It's Not About the Truth (Duke lacrosse case by Don Yaeger):  "Mike Pressler walked into the bottom-floor meeting room of the Murray Building and, as he had done hundreds of times over a 16-year career at Duke University, prepared to address his men's lacrosse team. Forty-six players sat in theater-style chairs, all eyes riveted forward.  It was 4:30 P.M. on Wednesday, April 5, 2006. The program's darkest hour had arrived in an unexpected and explosive announcement.  Pressler, a three-time ACC Coach of the Year, informed his team that its season was canceled and that he had "resigned", effective immediately. While his words reverberated off the walls, hysteria erupted. Players cried, confused over a course of events that had spun wildly out of control. What began as an off-campus team party with two hired strippers had accelerated into a rape investigation, one that exposed prosecutorial misconduct, shoddy police work, an administration's rush to judgment, and the media's disregard for the facts, dividing both a prestigious university and the city of Durham.  Wiping away tears, Pressler demonstrated the steely resolve that helped him win more than 200 games. For the next 30 minutes, Pressler put his personal situation aside and encouraged his players to stick together. He also made a bold promise: "One day, we will get a chance to tell the world the truth. One day".  This is that day.  Pressler, who has not done an interview since the saga began, has handed his private diary from those three weeks to New York Times best-selling author Don Yaeger, exposing vivid details, including the day Pressler was fired, when the coach asked Athletic Director Joe Alleva why the school "wasn't willing to wait for the truth" to come out. "It's not about the truth anymore," Alleva said to the coach in a signature moment that said it all. In addition to Pressler, Yaeger interviewed more than 75 key figures intimately involved in the case. The result is a tale that defies logic."

Guilt by Accusation (Trump impeachment defense attorney Alan Dershowitz):   Provides an in‑depth analysis of the false accusations against this famous lawyer/scholar, alongside a full presentation of the exculpatory evidence that proves his account, including emails from his accuser and an admission of his innocence from her lawyer, David Boies. Additionally, he examines current attitudes toward accusations of sexual misconduct, which are today, in the age of #MeToo, accepted as implicit truth without giving the accused a fair chance to defend themselves and their innocence, and suggests possible pathways back to a society and legal system in which due process is respected above public opinion and the whims of social media mobs.