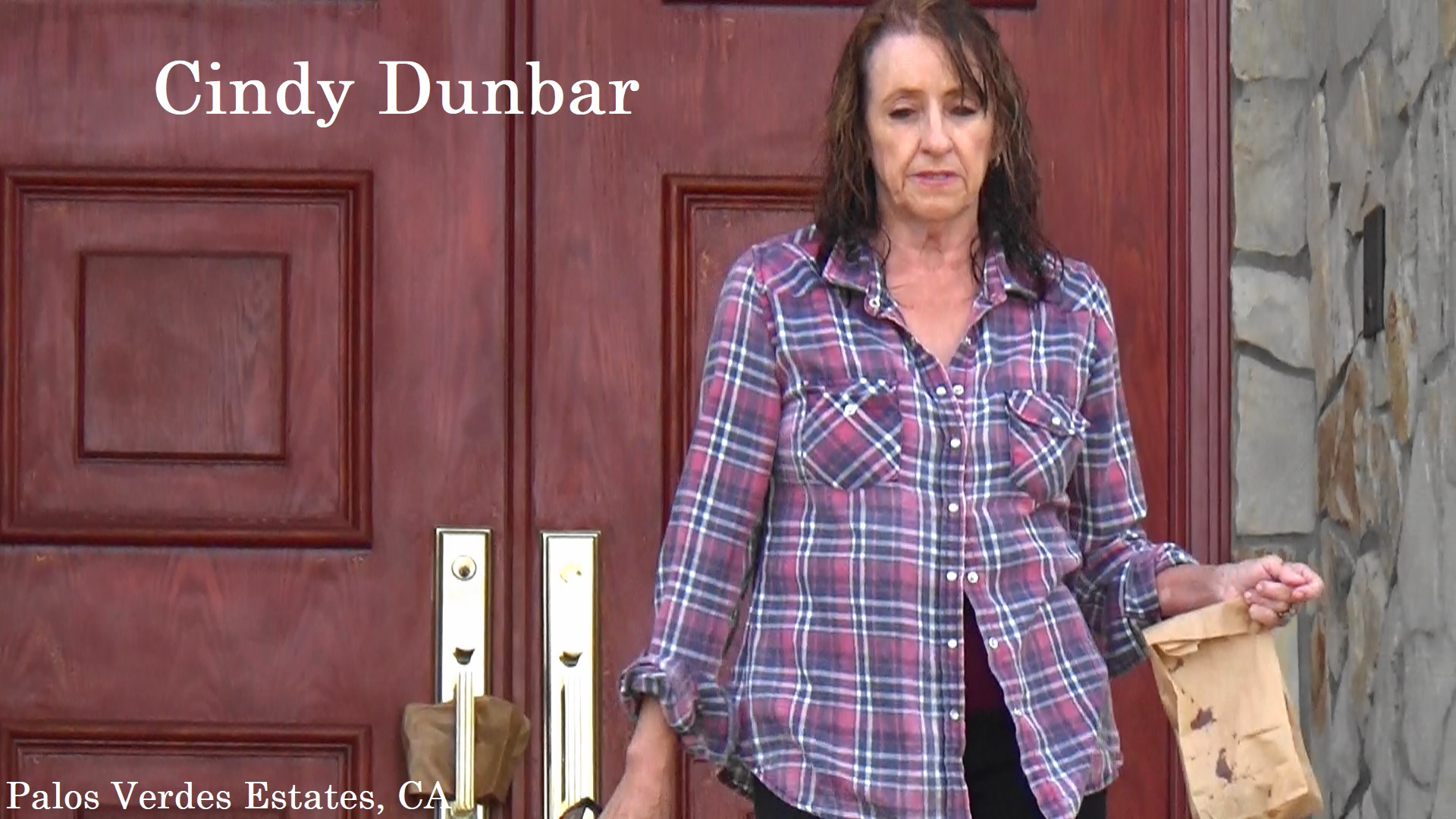 You are guided not to peruse, examine, review or otherwise utilize this website if any of the following conditions exists: 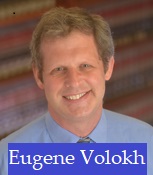 "Public Safety Risk" & Husband Besiege Neighbor:  The back story of Defendant.com essentially involves alleged malicious prosecution by a one-time convicted felon (Cindy Dunbar, or the "Convict").  The Convict was psychologically evaluated by a police department corporal as "emotionally traumatized" and determined by the California Nursing Board to be a "public safety risk." While calling the police department to report that she could not log into her Nextdoor.com account (actually did this), the Convict herself admittingly stammered to a confused police dispatcher, "I sound like an insane person, don't I?"  After years of alleged harassment of a neighbor by the Convict, the California Superior Court granted a restraining order against the Convict. In retaliation, submitting false declarations and testimony under the penalty of perjury, the Convict and her husband (Daniel Dunbar, attorney) induced an incompetent, misinformed, biased and/or corrupt judge into granting an illegal civil harassment restraining order (CHRO) against that same neighbor (the "Victim").

Police Department & District Attorney Both "Play Along":  A corrupt and tremendously biased local police department investigation was headed by detective Russell Venegas, who illegally colluded with the Convict.  The Convict's husband had contributed money to an effort to save that same department from being replaced by the local sheriff. The Convict's husband for a period of time had his license to practice law in California suspended by order of the California Supreme Court for "simulating" (forging) his client's signature on a settlement agreement. Together with colluding police department officers including Steve Barber, Sean Tomlins, Erick Gaunt and Ken Ackert, Russell Venegas misinformed and misguided Deputy District Attorney Elicia Stoller into filing invalid charges against the Victim.  DDA Stoller maliciously maintained her soon-invalidated charges despite being in possession of a tremendous amount of exculpatory and false-accuser credibility impeaching evidence.

Local, Conflicted Defense Attorney Misconducts Himself: Hired to defend the Victim, a seemingly conflicted defense attorney J. Patrick Carey came close to causing serious harm to his victim client.  This deceitful attorney falsified and misrepresented settlement communications he had initiated with the District Attorney against his client Victim's explicit instructions.  Pat Carey's goal was simple:  a (failed) attempt to manipulate and pressure his Victim client into a highly conditional, premature and undesired settlement in order to avoid doing legal work that he "loathed" but for which he had been pre-paid. Victim, suspecting something was awry, acutely modified his interaction with the suspect attorney.  By demanding settlement conditions he knew the DA would not accept, Victim successfully delayed and then derailed the settlement discussions in anticipation of an inevitable appellate victory over Cindy and Dan Dunbar (see below).

Appellate Court Reverses Trial Court's Incompetence:  Fortunately, before this defense attorney's deceit and duplicity could play out, the Victim's civil appellate attorney prevailed, leading to the illegal order being unanimously reversed by the California Court of Appeal.  Consequently, the maliciously prosecuted criminal case was dismissed.  In late 2019, Victim filed a $20 million malicious prosecution claim against the local city and its police department.

Defendant.com's mission is to help other innocent defendants in the public - victimized by malicious prosecution - gain perspective and a thorough understanding on how one such victim prevailed over injustice.  Inspired by famed defense attorney Alan Dershowitz's bestseller chronicling and disproving the malicious prosecution of him by Virginia Giuffre, Defendant.com presents the following timeline underlying the back story that inspired this site itself.  As with Dershowitz's "Guilt by Accusation," it is Defendant.com's sincere hope that other public defendants victimized by malicious prosecution may learn how to dodge the myriad landmines laid by your false accuser, corrupt law enforcement officers, misguided prosecutor, and perhaps even conflicted, dishonest defense attorney.  Defendant.com's goal is to eliminate for the public the shock and awe that comes with discovering first hand how the criminal injustice system truly operates.

Views, thoughts, and opinions expressed in Defendant.com's website comment sections belong solely to each comment's author, and not necessarily to the author’s employer, organization, committee or other group or individual.  Defendant.com explicitly disclaims any agreement or disagreement with, or endorsement of such views, thoughts and opinions.

43 thoughts on “Back Story”

Leave a Reply to Jesse M in Sacramento Cancel reply